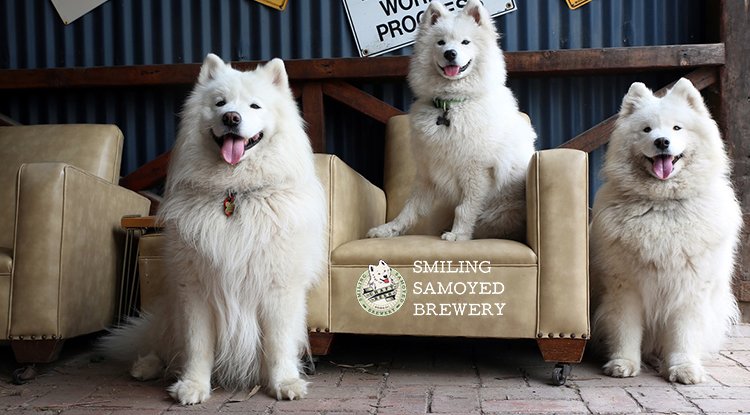 Smiling Samoyed's award winning brewery was founded in 2012 by husband and wife team, Simon Dunstone and Kate Henning, after a home brewing hobby got out of control. Every single drop of Smiling Samoyed beer, in both kegs or in bottles, has been made and packaged on site at Myponga.

The brewery is named after Simon and Kate’s Samoyed dogs who have become much-loved mascots at the brewery. Mia has been adored since she joined the family in 2009 as a puppy with her littermate Cooper (deceased 2017). Hoppy is the newest addition having been adopted from the RSPCA in September 2014 when she was just six months old. She has grown up at the brewery and takes her role as brewery bar ambassador very seriously. 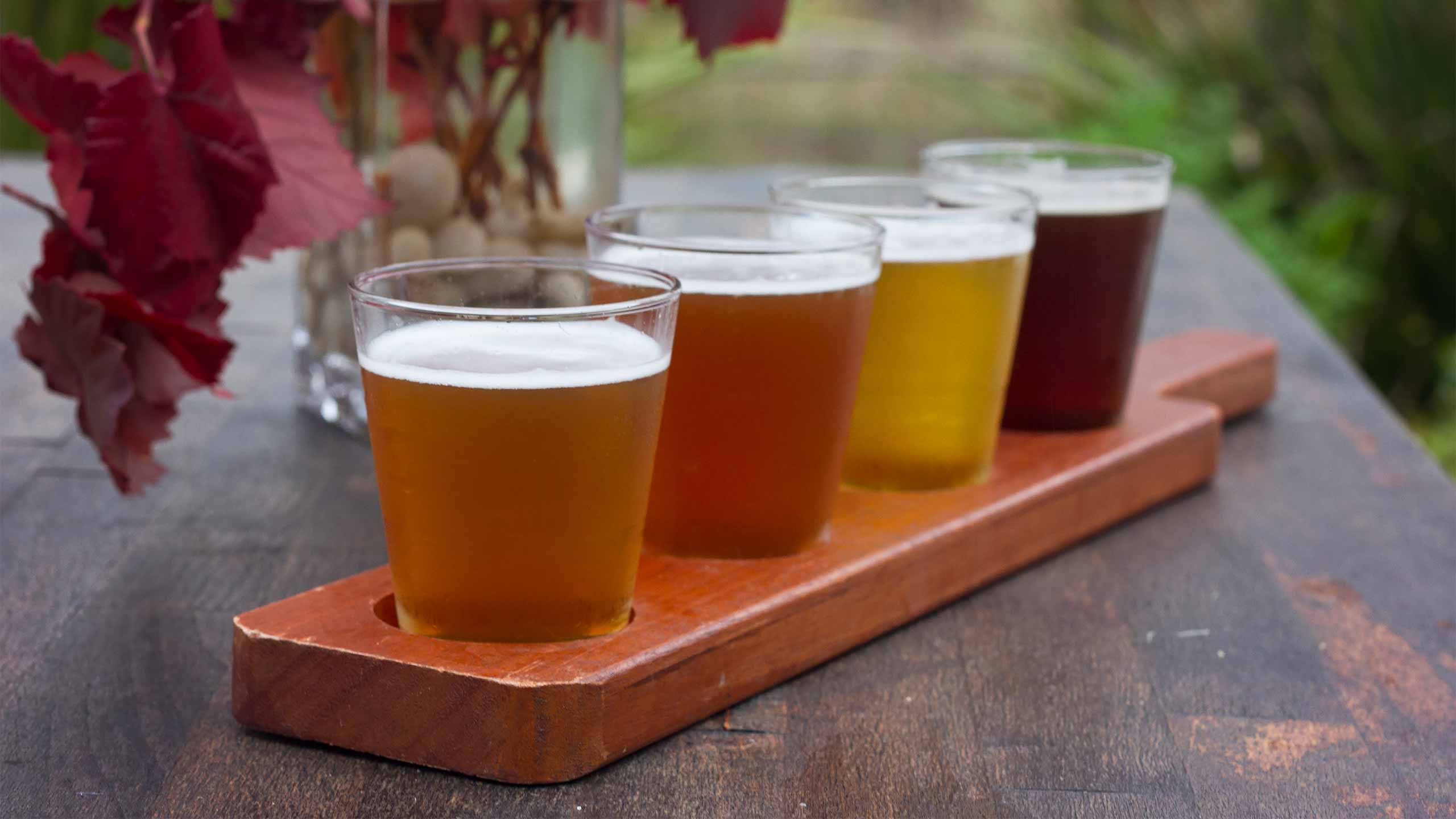 Tasting paddles of 4 beers are $15 each. 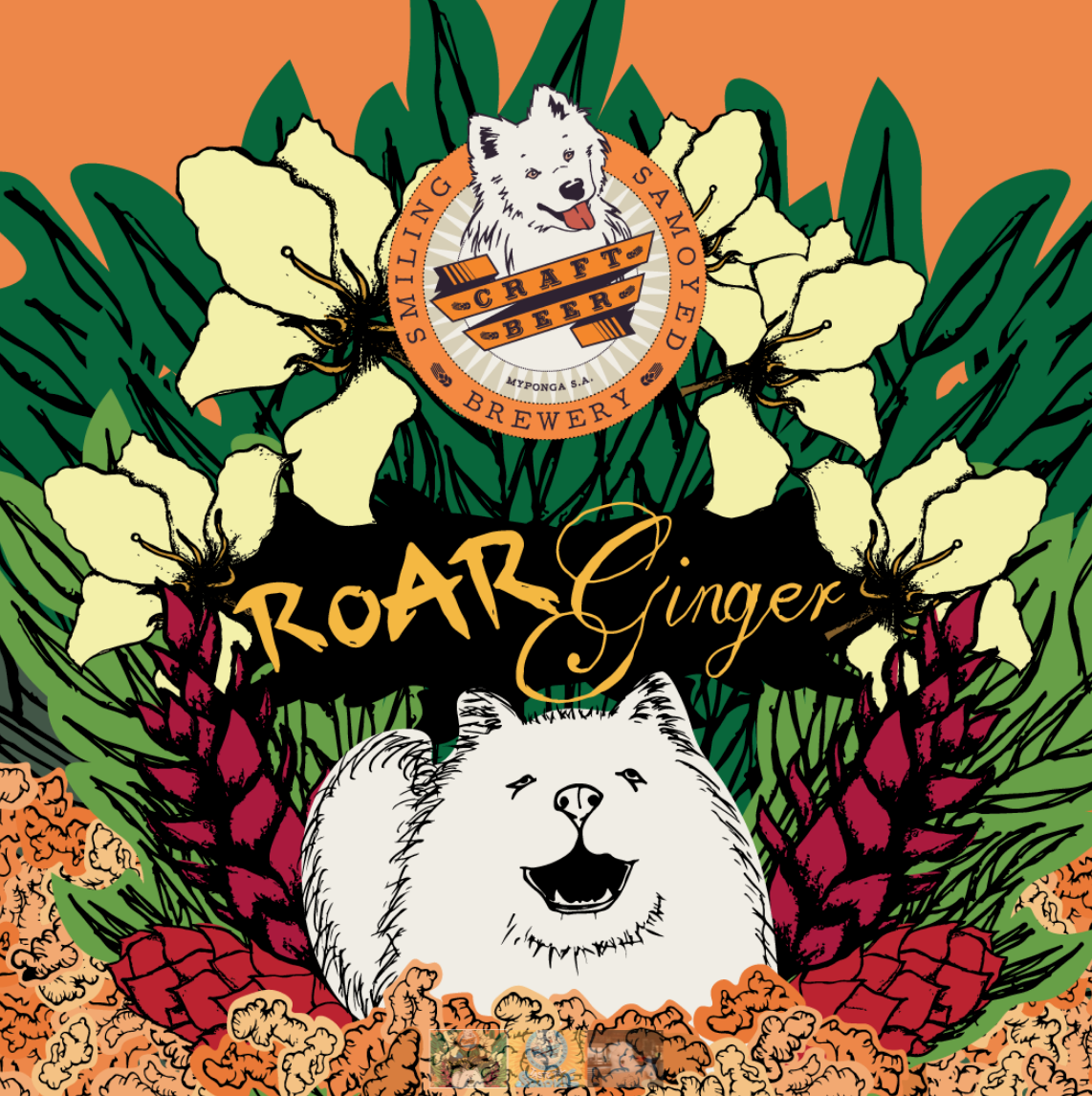 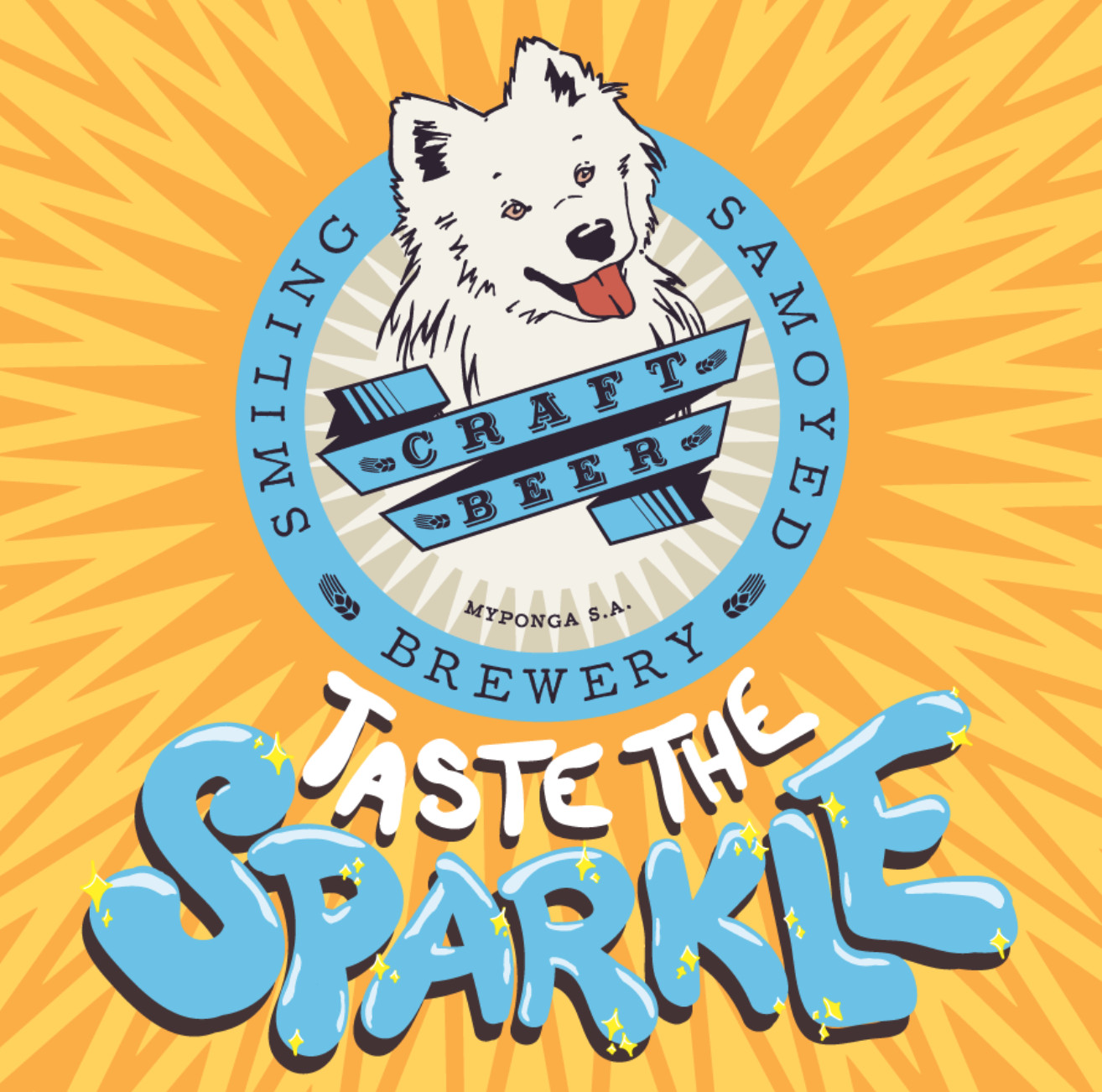 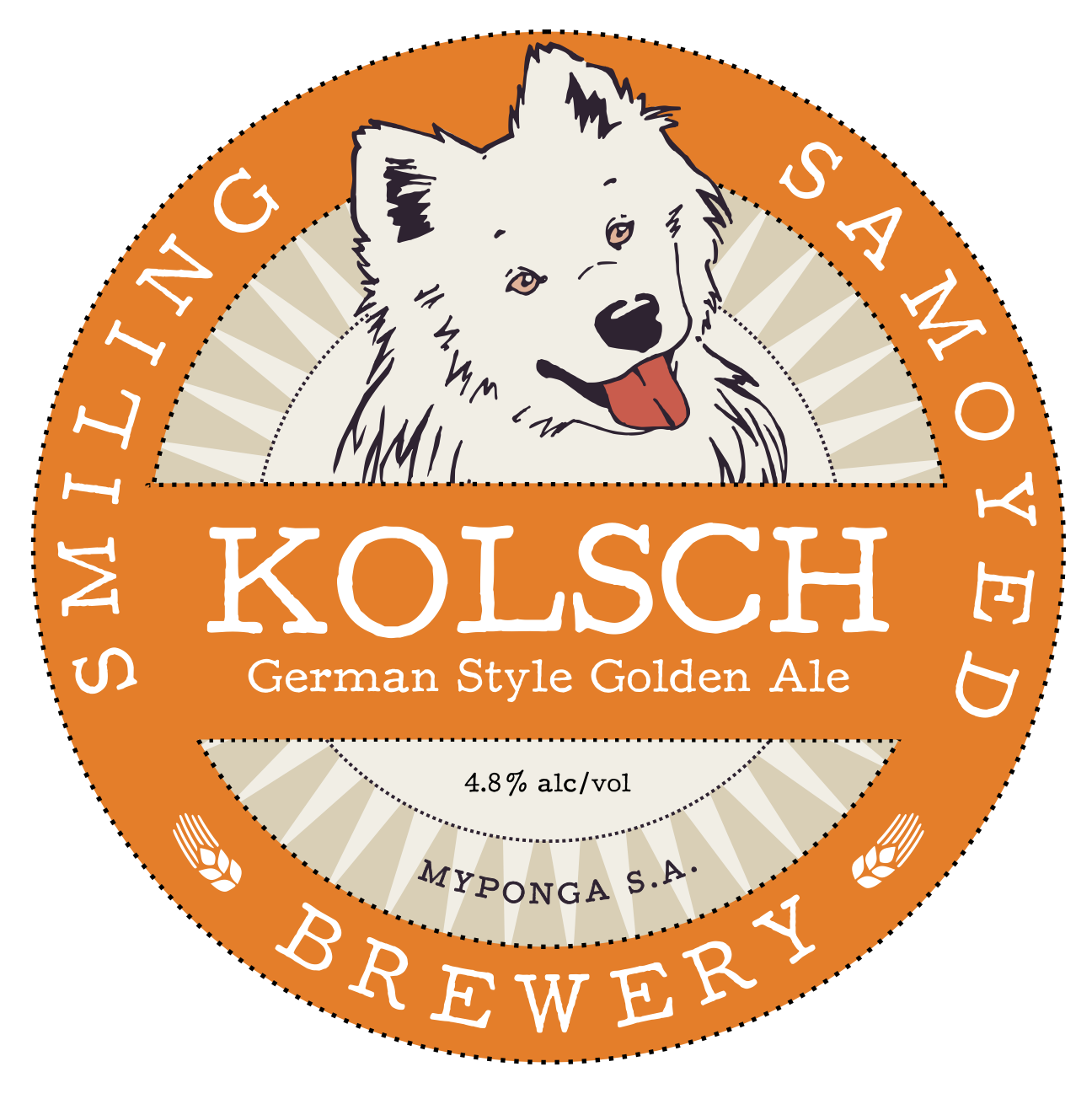 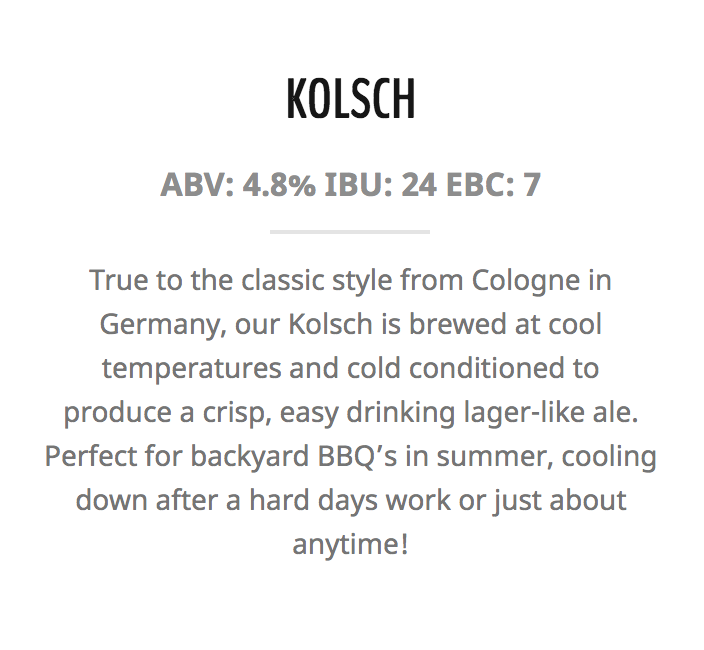 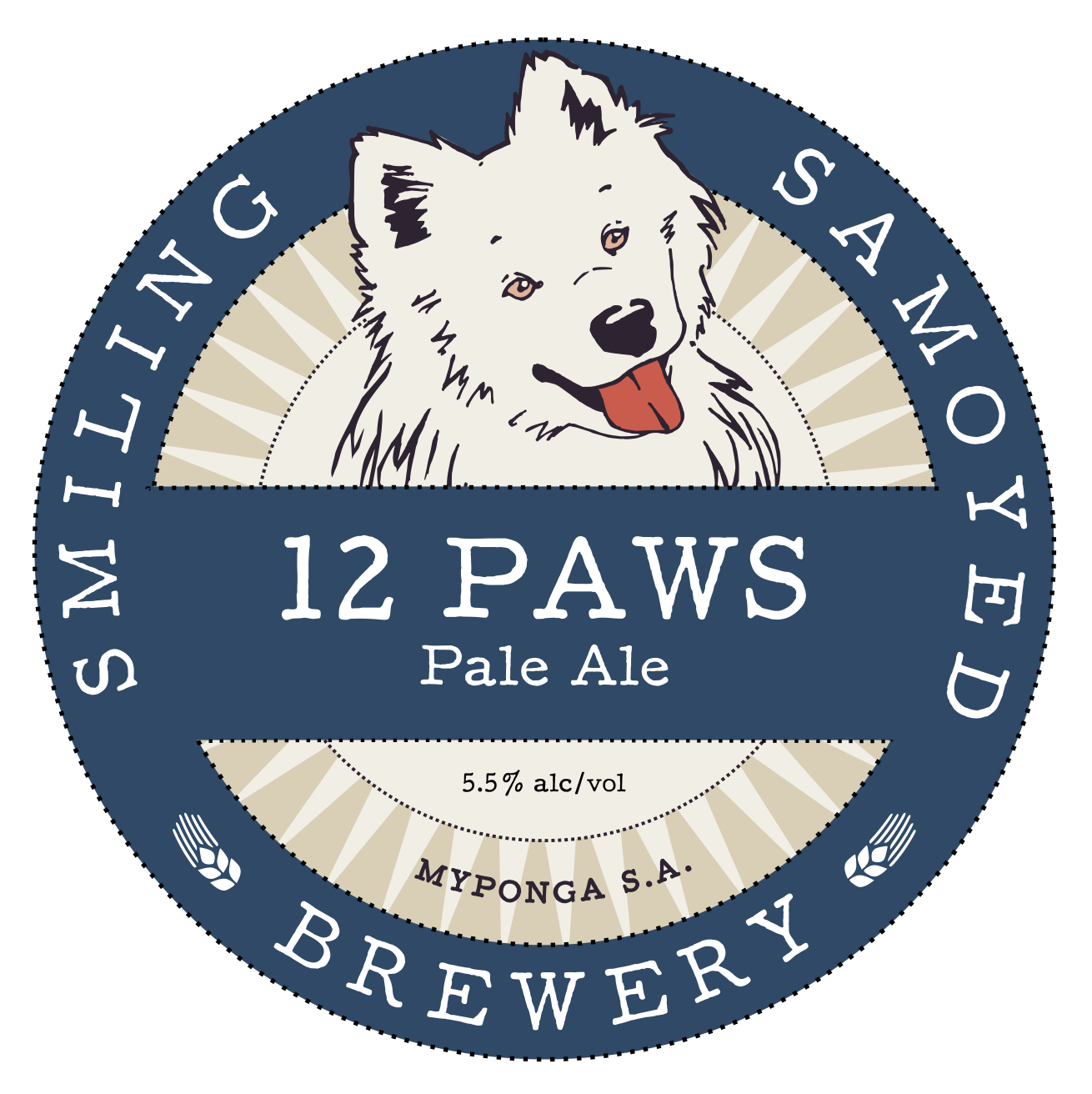 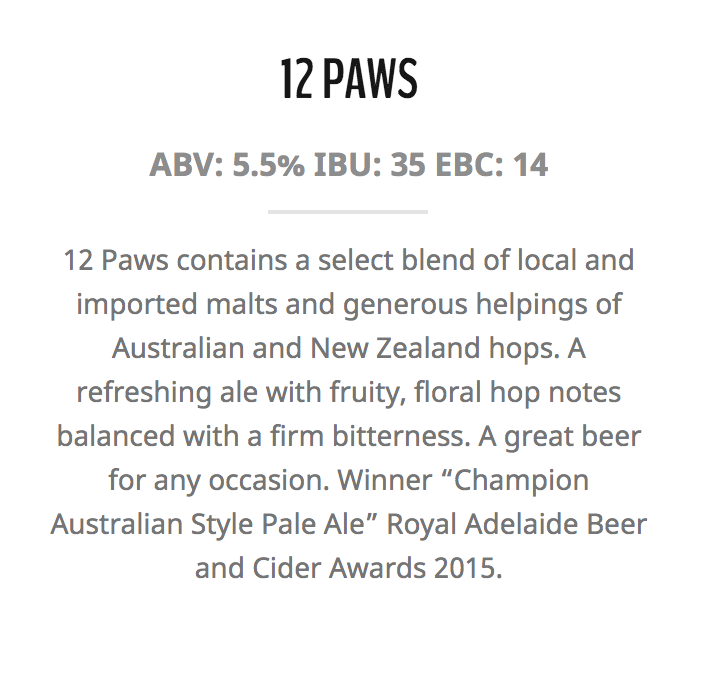 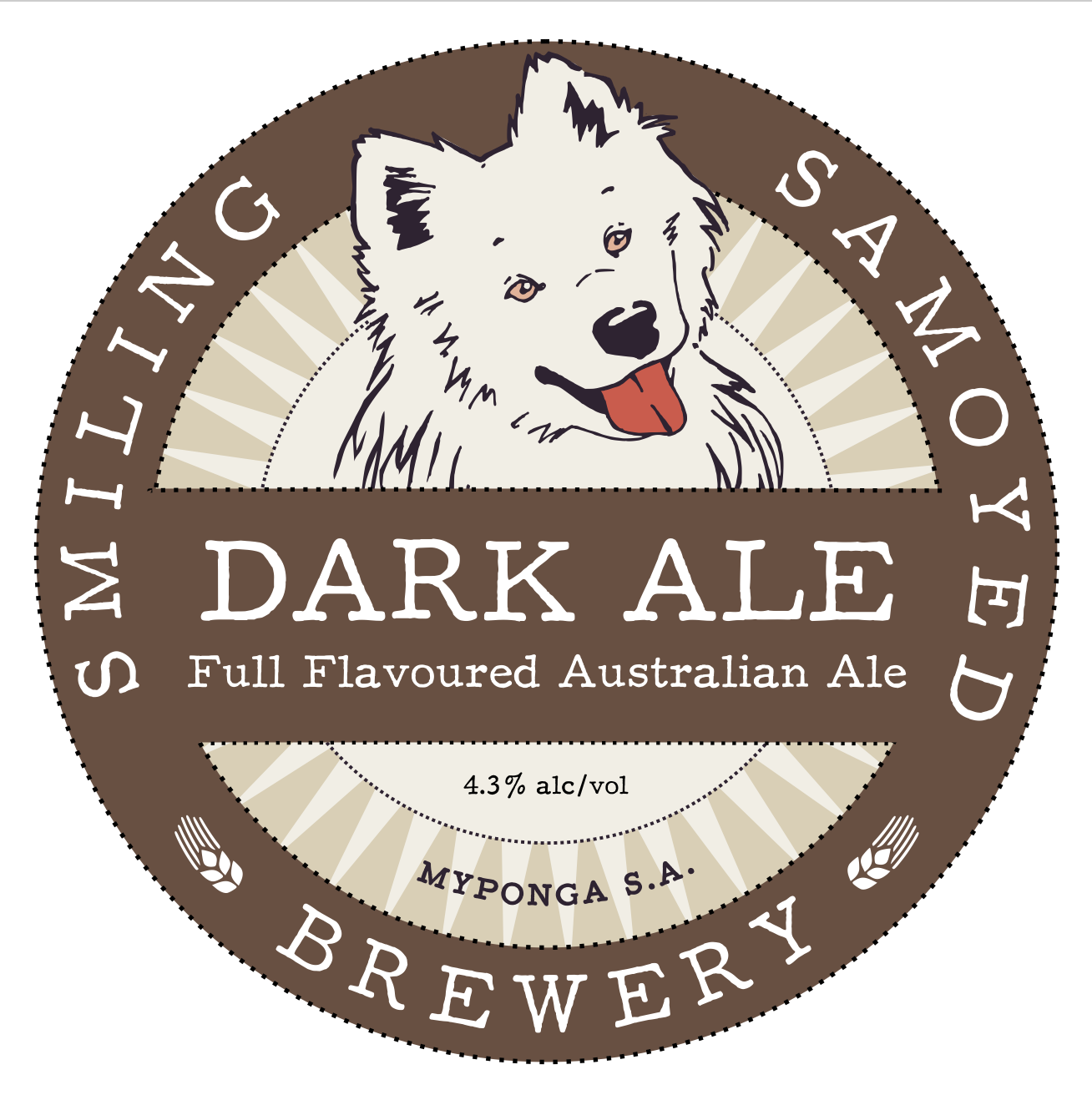 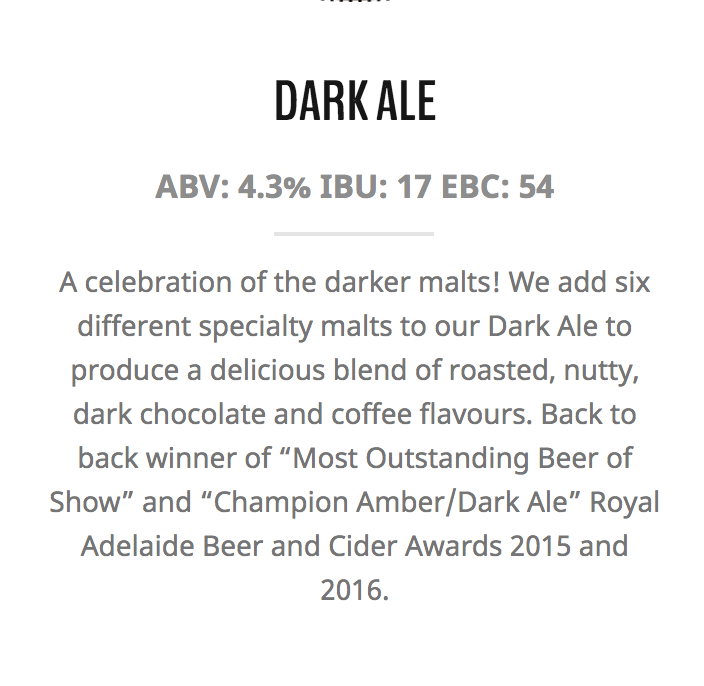 Sparkke is a female-led social enterprise raising awareness and funds for important social issues through award-winning beers, ciders and wine – the great conversation starters of our generation.
Tasting hours are Wednesday - Sunday 9am - 5pm

You can send us an enquiry by filling out the form below and pressing SEND MESSAGE.