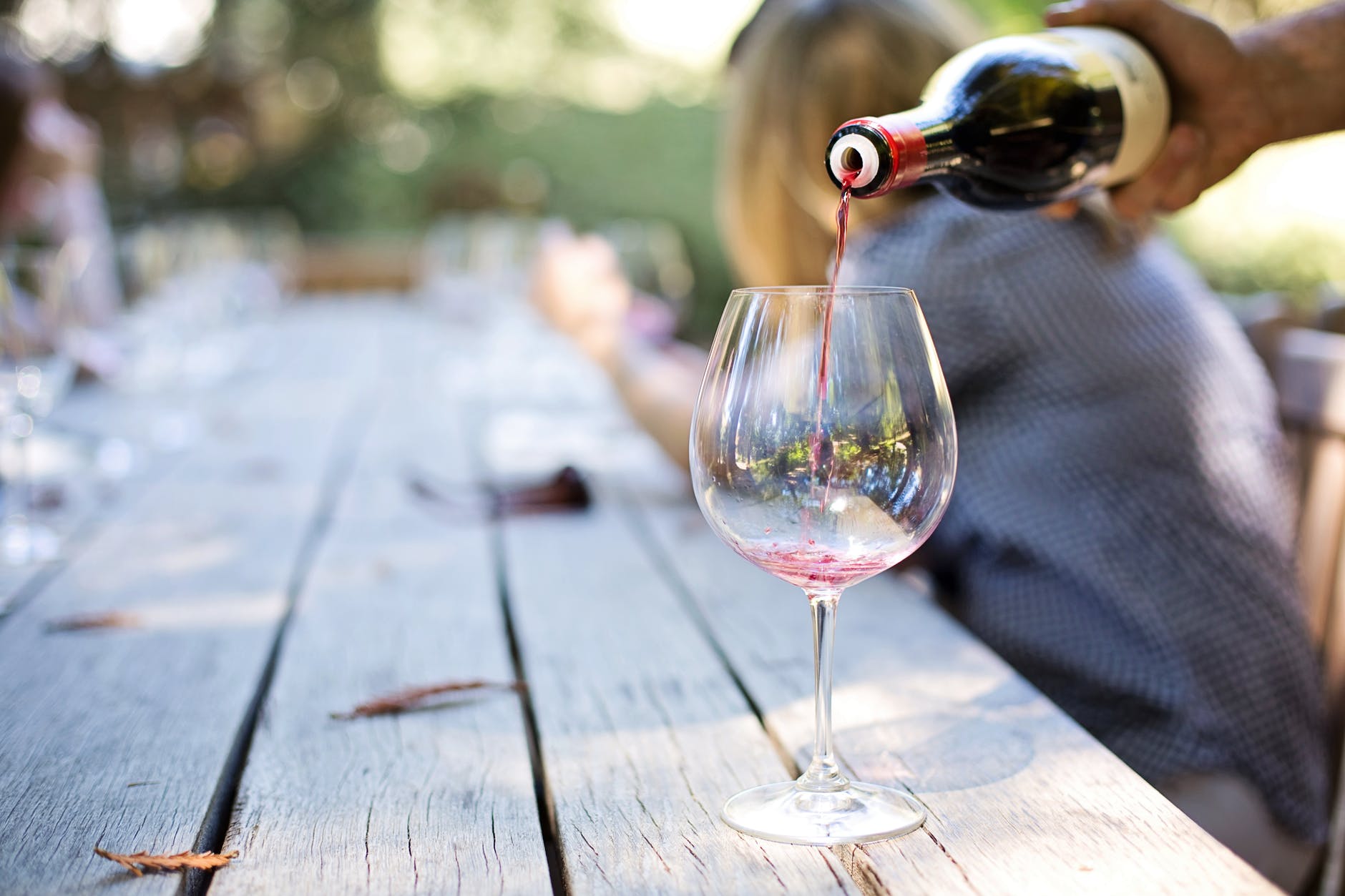 At Red Poles we love to introduce our guests to other fabulous producers.

Our unique Tasting Paddles, which you can purchase and enjoy at Red Poles, are a great way to sample these fantastic products from the Goodieson Brewery, Smiling Samoyed Brewery and Kangaroo Island Spirits.

We also offer a wine paddle too - showcasing a winery from our region who do not have a physical cellar door.

Jeff and his wife Mary have spent the last 10 years building Goodieson Brewery. Jeff’s passion for traditional brewing techniques, combined with his knowledge and innate ability to create distinct flavours while paying respect to the beer, saw him establish himself as one of Australia’s leading brewers. Since its debut in 2010, Goodieson Brewery has consistently been recognised among Australia’s best craft breweries and producers of traditional and unique beer styles. Jeff’s award-winning brewing practices incorporate traditional techniques and consistently deliver big flavoured, full-bodied beers with fresh, clean finishes. All beers are brewed onsite using natural ingredients, without preservatives or additives.

Smiling Samoyed's award winning brewery was founded in 2012 by husband and wife team, Simon Dunstone and Kate Henning, after a home brewing hobby got out of control. Every single drop of Smiling Samoyed beer, in both kegs or in bottles, has been made and packaged on site at Myponga.

The KIS story began in 2002, when Jon and Sarah Lark married and set out to establish Australia’s first dedicated gin distillery, where they wanted to do things properly, the traditional way. On Kangaroo Island! One of the appealing things about gin is the use of botanicals – there is a lot you can do with them in the gin making process. Jon and Sarah believe that gin should still be predominantly juniper flavoured – it’s a choice (some of the new ones aren’t). But from there on, there’s a lot of flexibility and you can almost do or add anything you like. And this is where Jon and Sarah have worked their magic to produce the exquisite uniqueness of KIS gins, which underpins Kangaroo Island Spirits’ core values and product personality.